Yesterday, was my little Blue Prince I-I's 11th Birthday!!! My little cousin's name is Ian. And yesterday, I had such a busy day, with lots of good things going on, like a few freinds who came to my show and really loved my artwork, but also some bad things, for things are so bad in Navarra that no one is willing to buy a piece of my art, no matter how beautiful it is. People think it is useless, and I think that they have no respect for the artist that I am, like the people who throw freely cans, bottles or papers in nature, without even giving one moment fo thinking of the consequences... But imagine a world full of garbage? Or a world without music? My Art is like music, can't people see that?... Anyways, this is how I was feeling yesterday. At the end of the day, I didn't even have enough energy to send a call to my little cousin Ian in Boston. So, I have decided to dedicate a little post to him.
First: Happy Belated Birthday Ian!!!!!
Ian was born so beautiful, he was a blue and blond baby prince for me: with blueish-greanish eyes like clear water, and his hair was fair and yellow like a tiny chickpea! Everyone imediatelly fell in love with him. I had the chance to live with him for the first 5 years of his life, during my years at MICA in Baltimore, and after my college graduation not knowing what to do next. I remember Ian being such a cute little creature full of curiosity... Ian loved fruit since he started to eat solid food, he was obsessed by any kind of fruit, and the summertime fruits would drive him crazy: grapefruits, apples, watermelon and peaches!!! From my time living with my Uncle David and Aunt Ellie in Boston, what I dearly and especially keep as my fondest memories are the different smells of the changing seasons. During Fall, there was a huge natural exhibition, with all its warm and intense colors, soon to be turned to still and neutral tones. The Winter used to be so wintery, heavily covered and cacooned in snow. And then after a really long waiting time, Spring would just do 'pop!,' 'here I am!' and this was my absolute part because with all the young colors, all the hope in my body would get recharded to the max again! Each season had a special smell for me, and until here, 11 years after, in another continent, I can go back and find these smells in my mind.
The summers were hot, but in Ellie and David's garden, it was filled with nature lives: bees and butterfliers among the chive flowers, birds singing all kinds of notes in the bushes and tall trees, frogs meeting each other at the ponds surrounded by irises, and hummingbirds fluttering among the different flowers... One could go ponder all around the green garden in search of magigical fairies or calmy relax with cold watermelon on the deck. Ian used to have a sand box where he would be fascinated my just pourring and pourring sand over and over again! We would also take short walk as well down or up to the steep hilll surrounde by woods and little river creeks. At home, Ian loved going around and around the kitchen, the bedroom stairs and the living room, with his bright red fire-engine his beloved grand-parents had given him as a birthday present (Ellie's parents lived right accross from them, and according to Ian they were 'MoonMama' and 'Poohpap'). At his grandparents' home, he loved the blueberry pancakes and popovers his 'MoonMama' used to specially prepare for him. And just like his Grandfather, ice-cream was was a huge sin! While theis was vanilla and coffee chocolate-chip ice-cream, I cannot leave out that soon, mine was summer ginger ice-cream! Oh, yum yum yummy! And as for me, I was 'Drana' and later 'Drama,' not bing able to pronouce my long name, the bigger sister who used to live accross his room. Ian loved all the animals, and at nap time, I used to read him stories from his collection of children's books, but I had to faint I was sleeping in order for him to sleep, and otherwise it was just impossible! Even if his stuffed horsy 'BlueMoony,' and his imaginary friends PahKat and Shrakat were already asleep! I can hear till today, the waking, cute and wobbly steps of Ian running from his room to go to sleep to his parents bed every single night!
Such sweet and sweetest memories... I was a well protected child there, freely enjoying and breathing life, and now, time has changed, but these memories in Boston have deeply marked me. I do not know now much of Ian's life, especially this year.... I have not comunicated myself with them, just burried in my Artwork, my studio and my kitty. I must say it feels really good to 'get out' of that mode,nostalgically, and somehow broken-hearted, but it has been so long now, that I worry of the life I am losing, or the life of my little beloved cousin I cannot see or be with... I am accepted this condition yet a long time ago, but I know that time is passing so quickly!!! So many stories have passed since then, for me, in my life, the people around me, Ian's parents for sure, but, this is life, no? The last time I have seen Ian, which was last year, and my GrandMother Carmen's Memorial held by my Mother in Brooklyn, Ian was like a string-bean: really tall, still blond, gooffy and incredibly active. He was terribly fond of Boston Baseball, and he had some left-over passion for his trumpet and Luis Amstrong. I am wondering what new loved wave is the third Little Bear of the Behrstock family up to now....?... 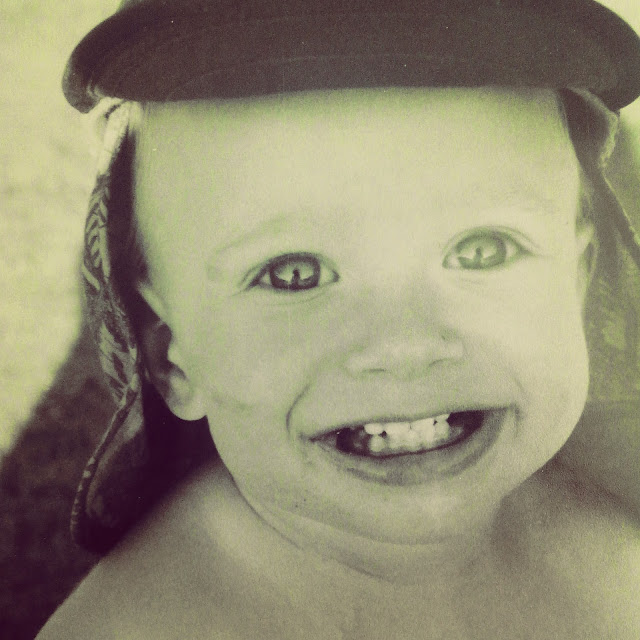 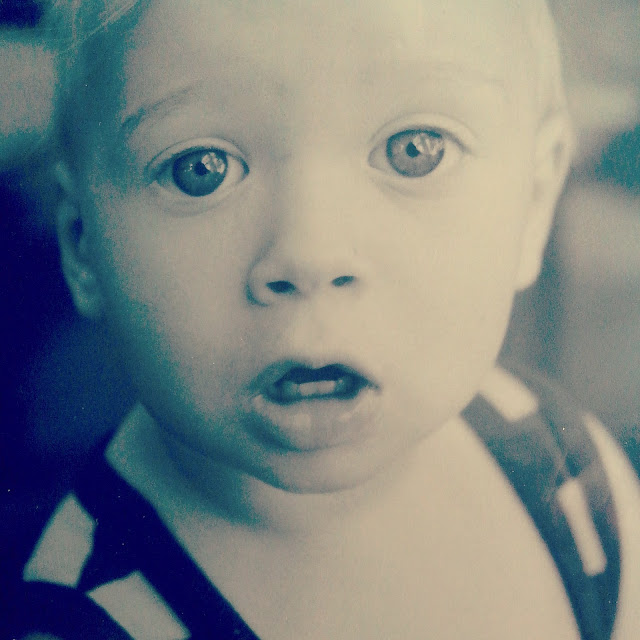